Skip to content
The magnificence of some wooden structures are considered as the attractions of an area, which always attract the attention of tourists and cause the development of the tourism industry in that area.

The Globe of Science and Innovation

Science and innovation sphere was established by the European Organization for Nuclear Research in 2002 in Neuchatel. Of course, after two years this place was transferred to Geneva
Today, it is considered one of the most important attractions of this city. This globe has several floors, the floor of which is a permanent exhibition and contains scientific information and research related to the earth.
In the other floors of these wooden structures, other special exhibitions are also held, which are always the focus of many architects and tourists throughout the year.
read more: World’s Tallest Hybrid Wooden Building in Sydney 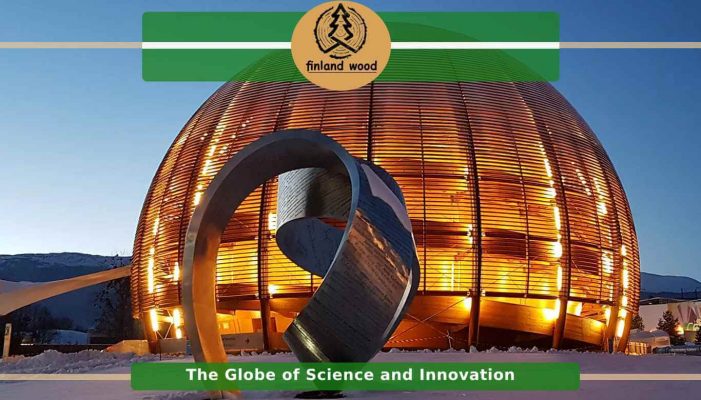 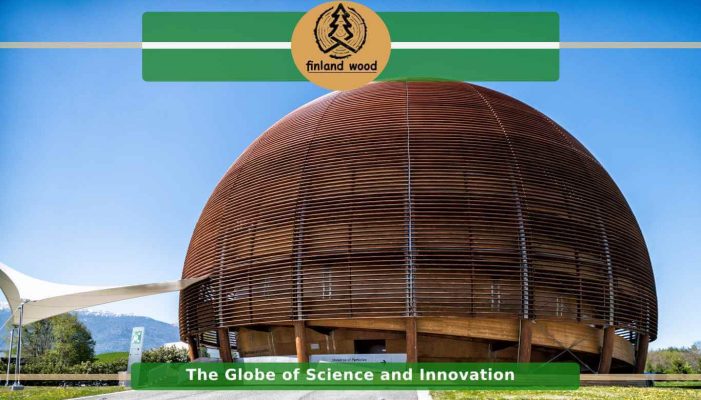 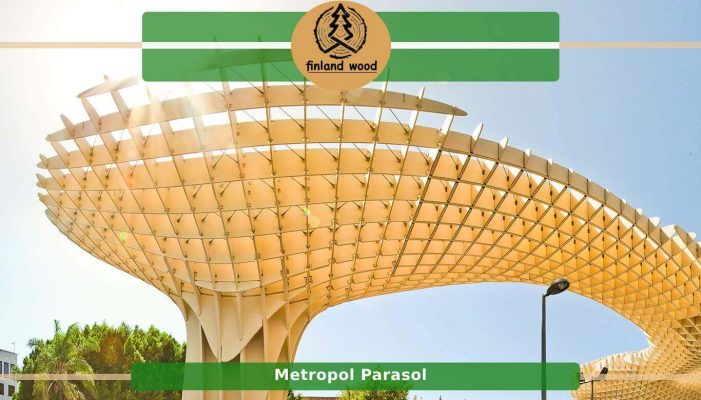 This building has 50 floors containing ancient artifacts and the other floors are dedicated to dining and other topics. On the top floor of these wooden structures, you can see the city of Seville in its entirety. 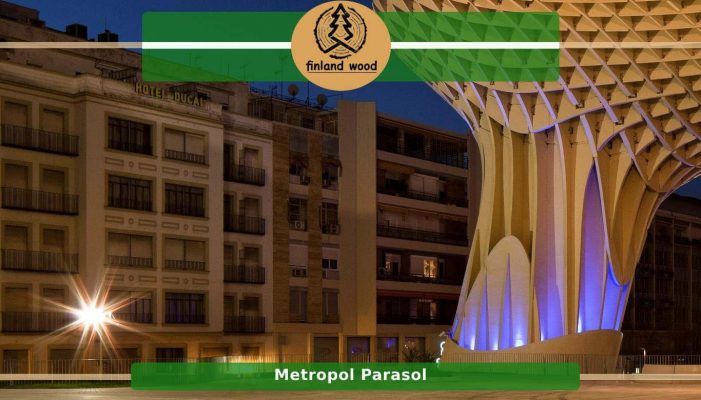 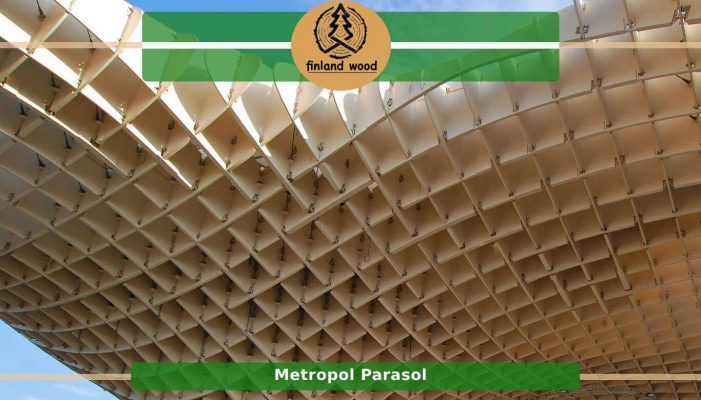 Kenarvik Church was built in 2014 in a village in Norway. The wood used for the construction of this church is pine. Its altar is built in a pyramidal shape and special designs have been considered for its interior. Of course, the entire interior roof is also in the form of a triangle and tall windows are used. All the accessories in this church are made of wood, which gives it more beauty and is also compatible with the rural life of that area. 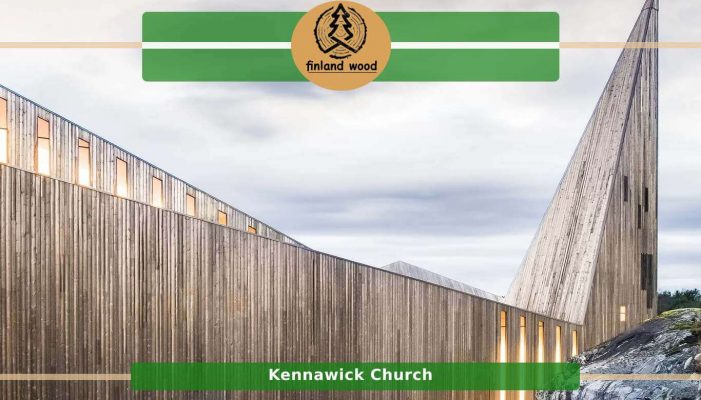 The Eastendparken building is part of one of the most beautiful and superior wooden structures, which is an 8-story residential complex designed by one of the most experienced architecture group of Vin Gardes. All the interior and exterior of this building are made of wood, and cedar wood is used for the facade and exterior of the building. The reason for using this wood is that with time, the cedar wood turns gray

This wooden bridge, which was built over the Inguri River in Georgia, is considered the longest wooden cable-stayed bridge in Europe, and maybe even in the world. This bridge, which was built in 2012 by Fast+Epp company, is 504 meters long and is made entirely of wood. This pedestrian bridge is made of oak wood, and then a polycarbonate coating was used on it for more resistance and beauty. This bridge is a very vital element for the busy city of Anaklia 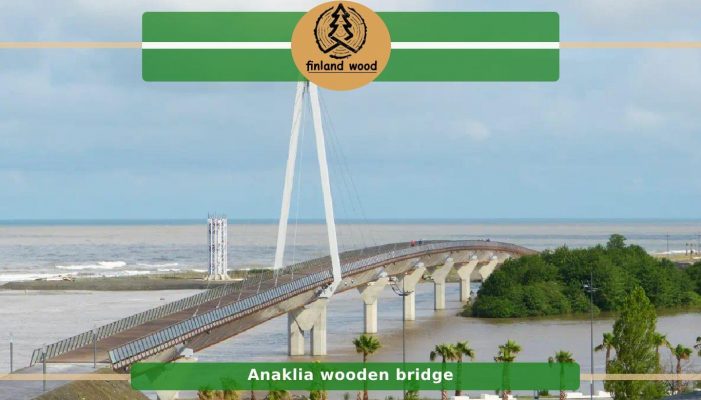 The small town of Jackson Hole is in the state of Wyoming, USA, and is a transit center for many tourists due to its proximity to famous and beautiful tourist centers such as Yellowstone National Park, which has millions of visitors from America and around the world every year. For this reason, in 2013, one of the most beautiful and comfortable airports in the world was built for this city. This airport is almost entirely made of wood and looks more like a bungalow in the mountains than an airport and it is considered one of the most beautiful and touristic elements of that region. 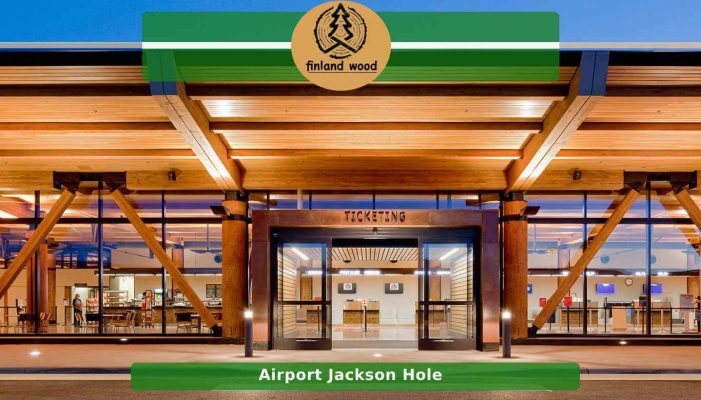 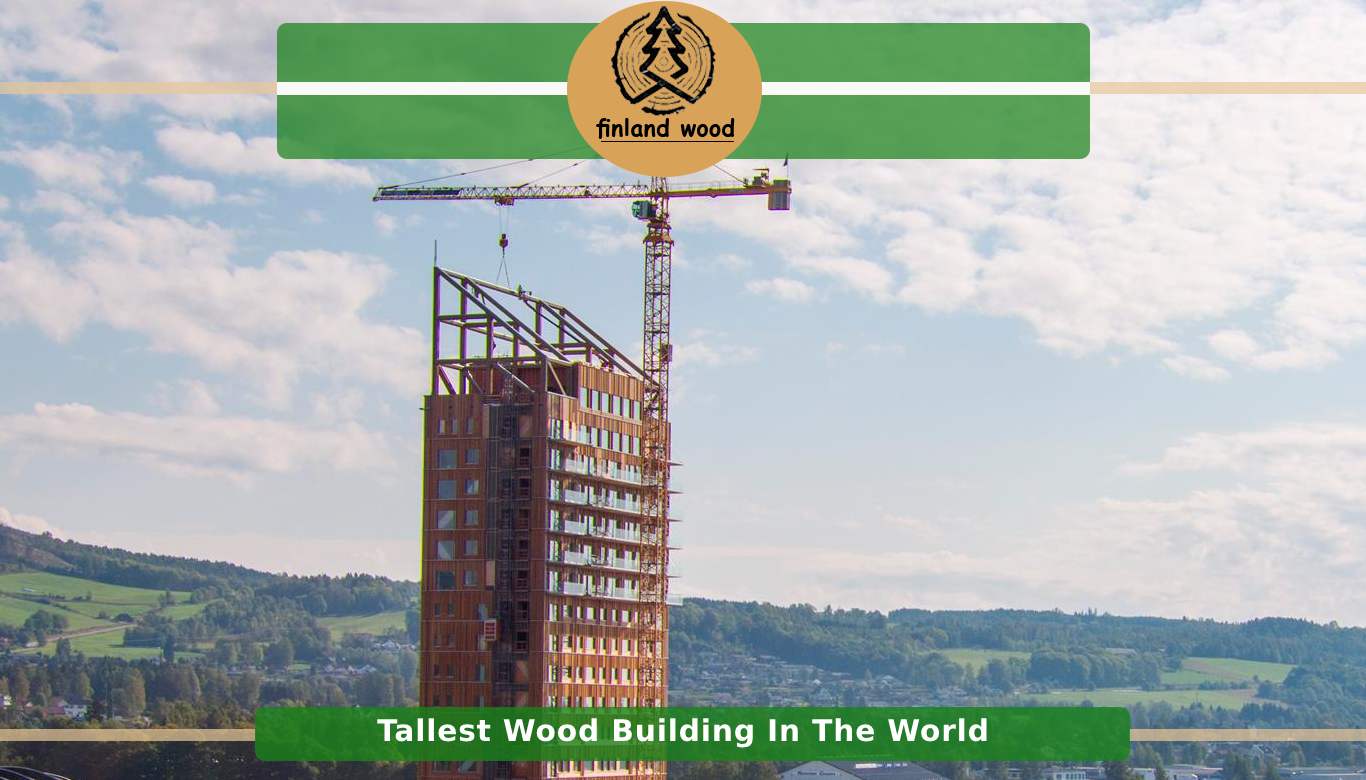 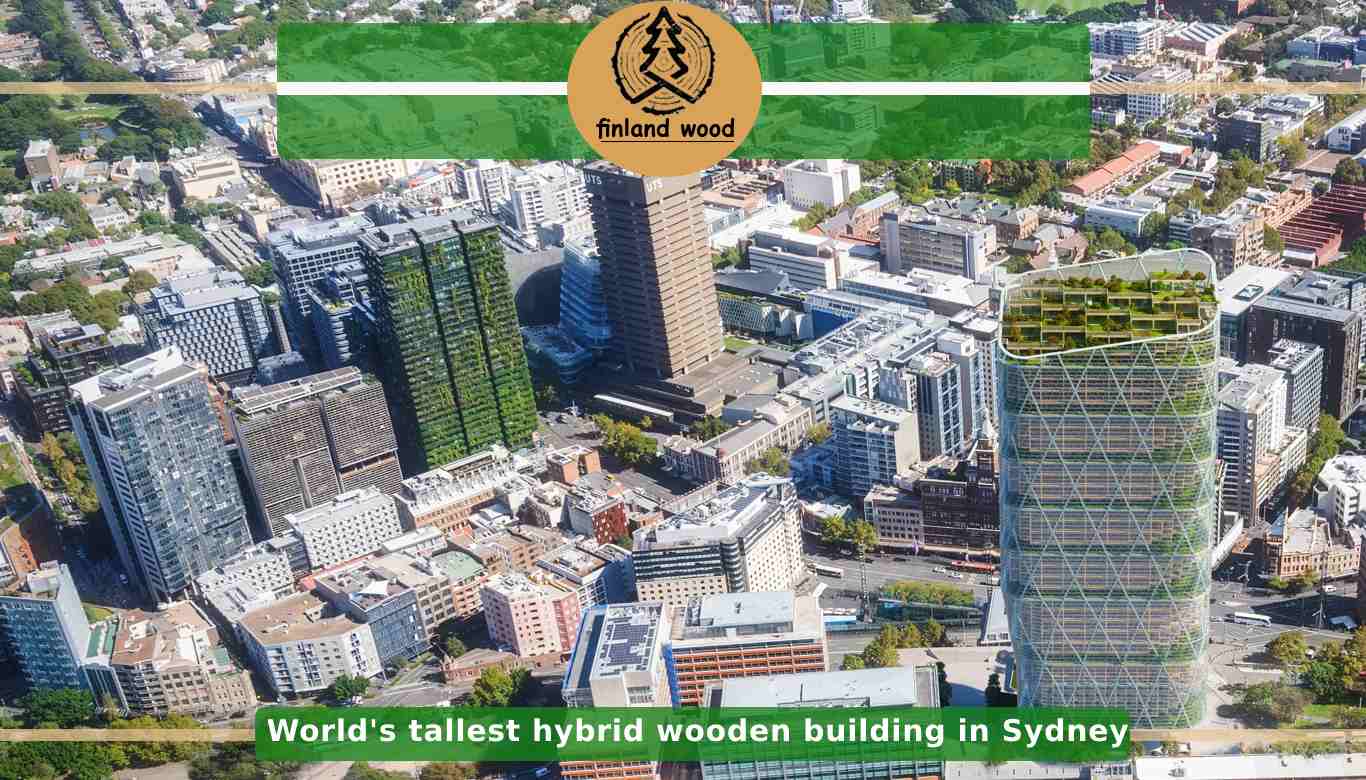