The signatures of the project belong to SHoP Architects and BVN.

Topping out at 40 stories next to Sydney Central Station in New South Wales, the interior of the building will be made of wood, while the exterior will be surrounded by a steel and glass frame. 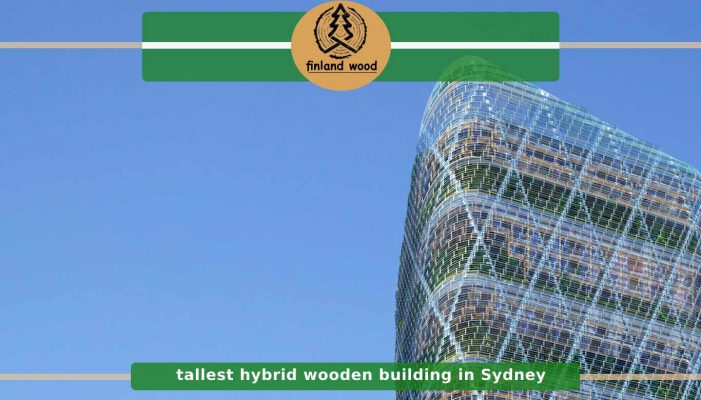 This combination of steel and wood reduces carbon emissions in the building by 50 percent.

The structure’s steel exoskeleton allows for the transport of large floors that divide it vertically into four parts, as defined by SHoP architects. At the same time, the goal of these neighborhoods is to combine indoor and outdoor spaces.

The building, which will be covered with glass that can create shadows, will also generate its own electricity. 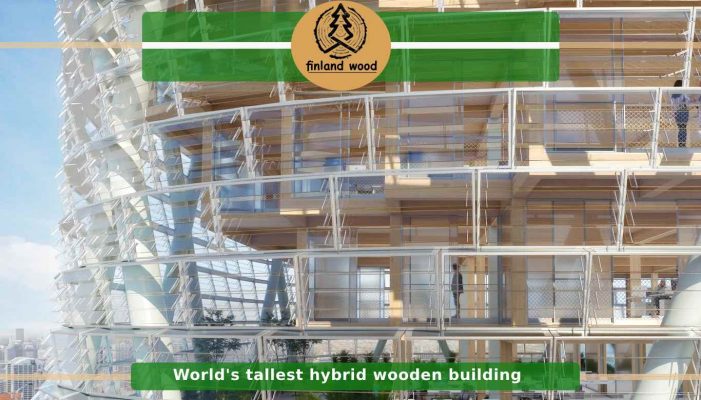 Thanks to these glasses used in the building, heat will be saved.

SHoP Architects predicts that the 180-meter building will be the world’s tallest hybrid timber building. The New York-based company, which is currently working on the world’s slimmest skyscraper, says its work for Atlassian will be completed by 2025.

This building, which serves as the head office, is built on a historical building called Sole Parsel.
Built in 1906 as part of Sydney Central Station and used for logistics purposes until the 1980s, the building now serves as a 480-bed hostel called Railway Square.
The hostel will be incorporated into the lower floors of the structure designed by SHoP Architects and BVN. 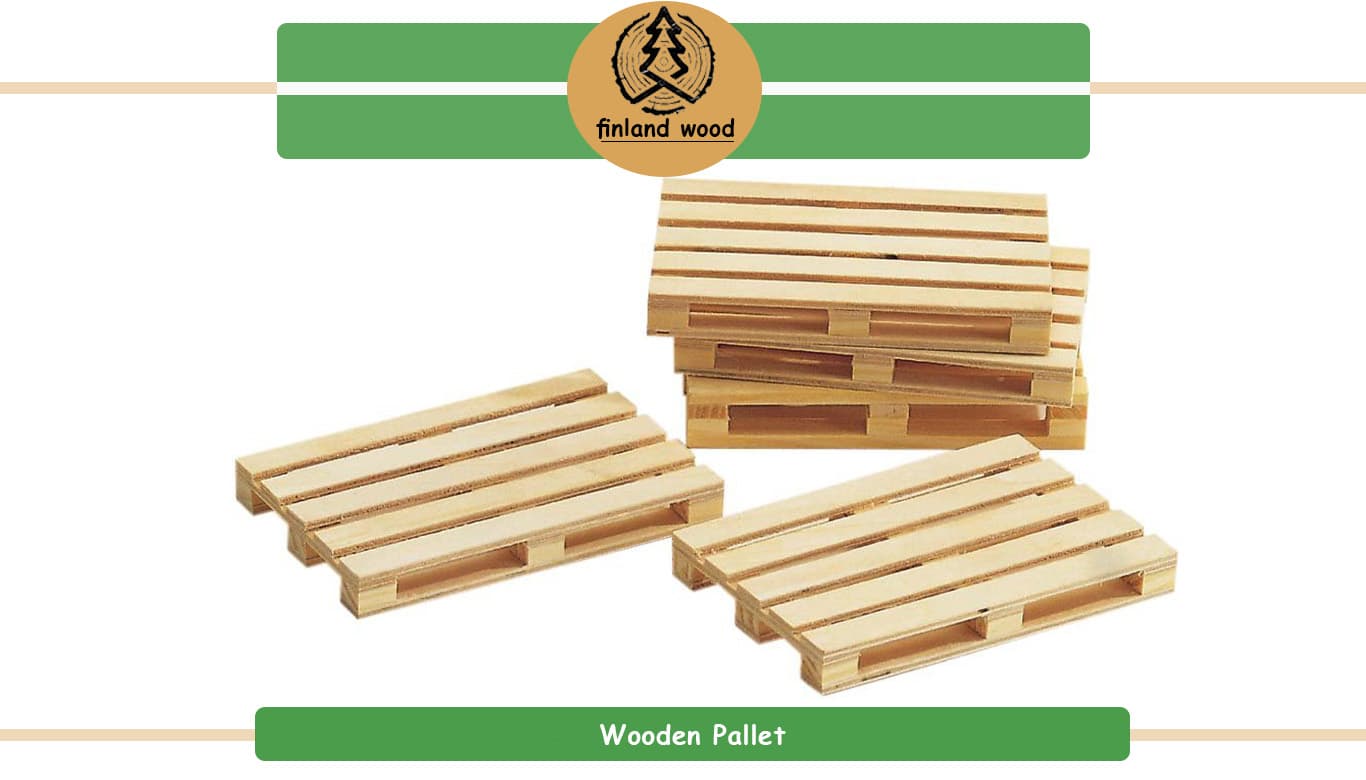 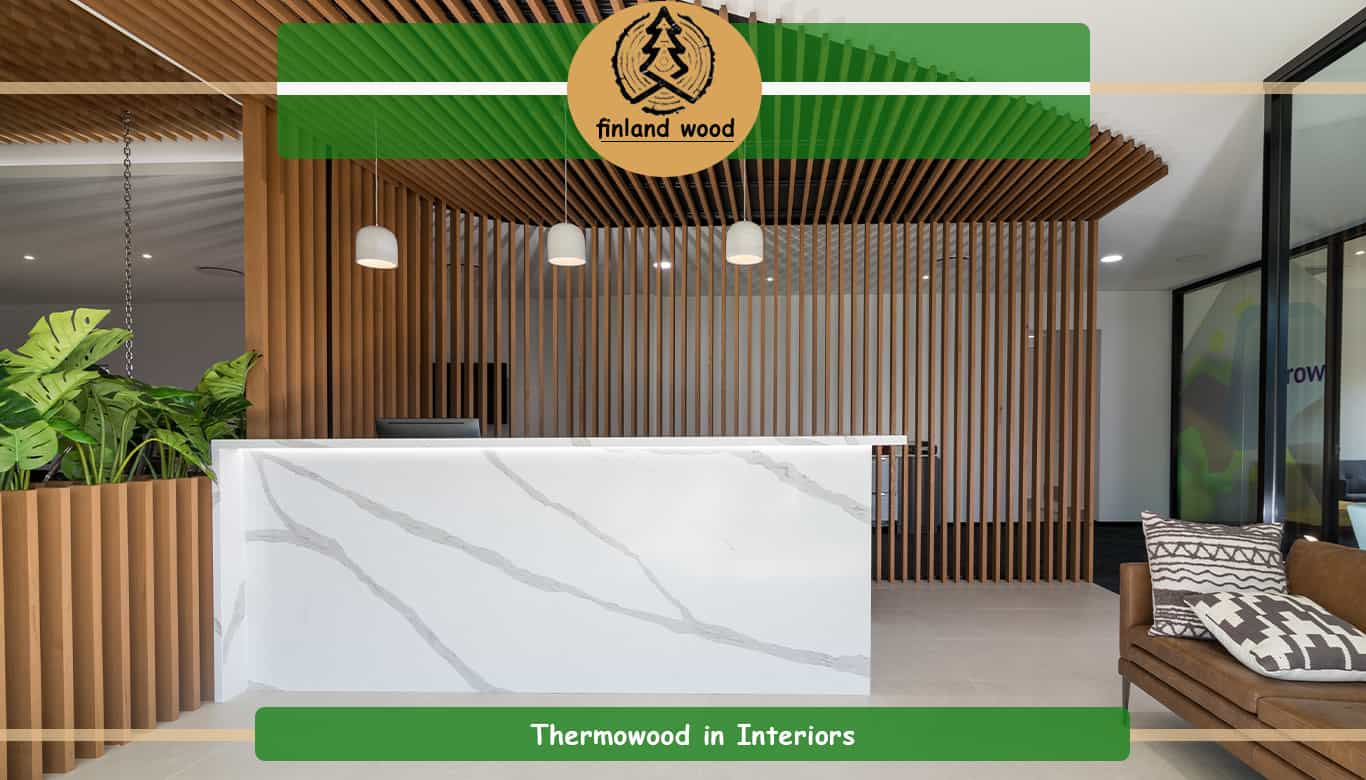 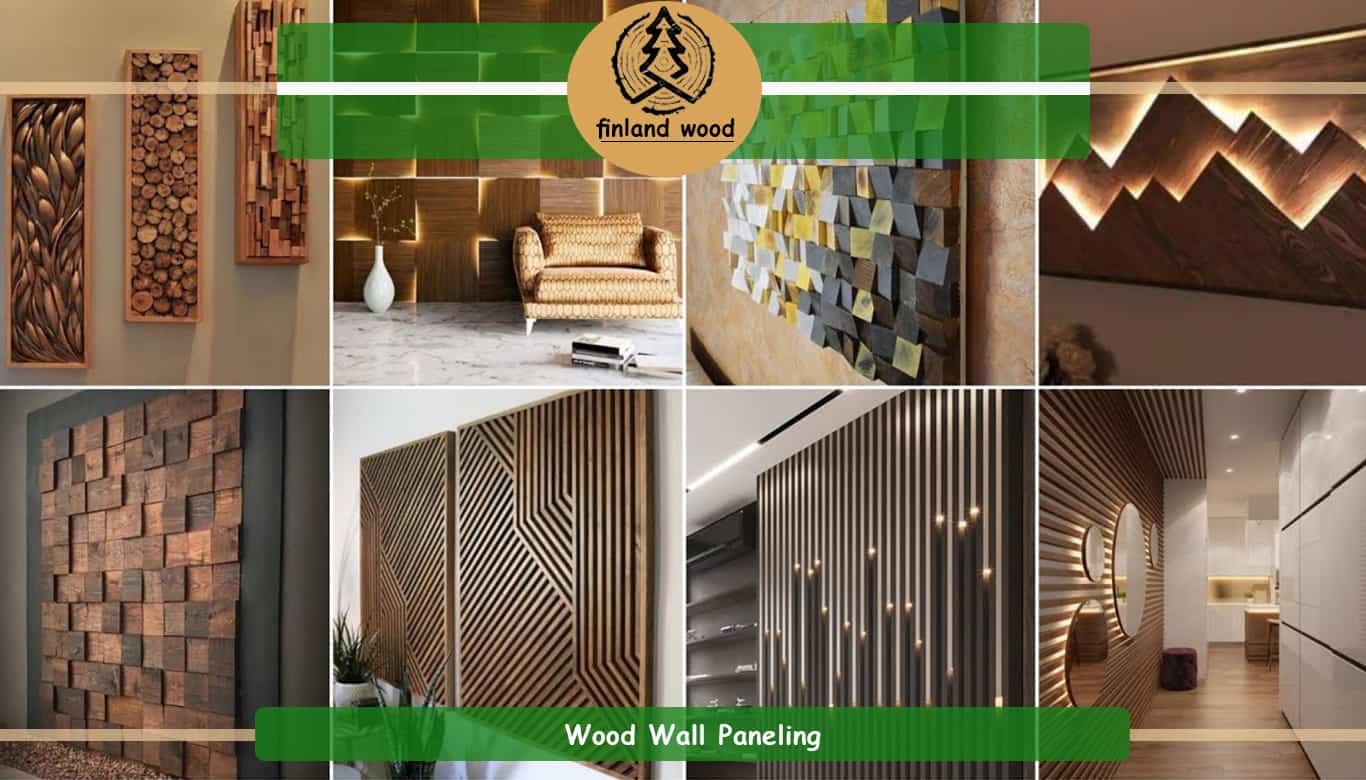 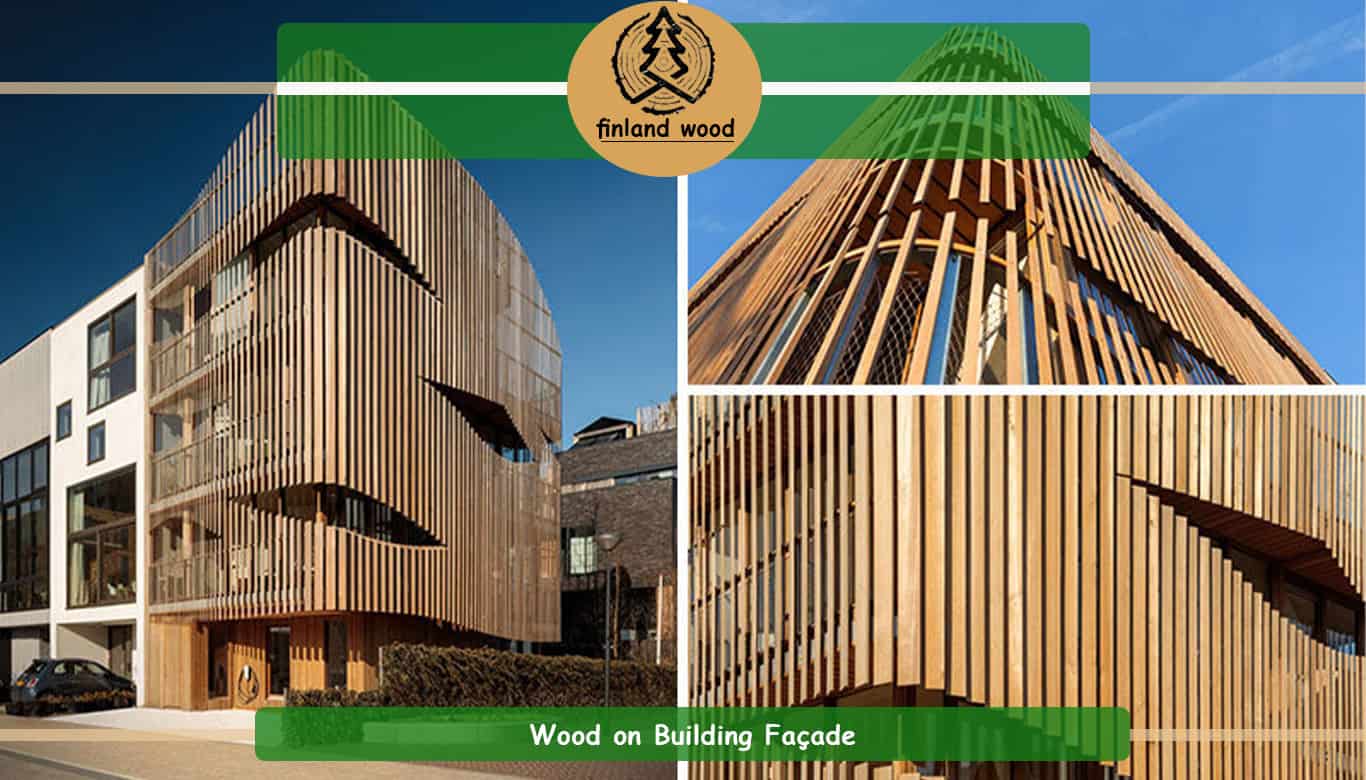